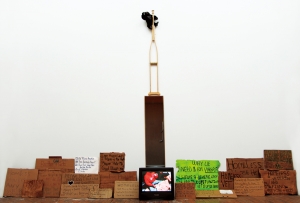 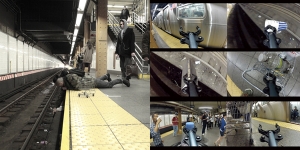 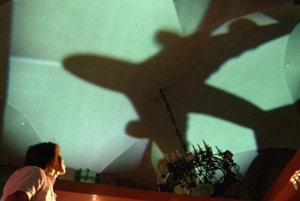 Taiwanese Artist KUO I-Chen was the youngest participant of Venice Biennale in 2005. He was invited to various important museums and biennales such as ZMK, Singapore Biennale, Sydney Biennale, Seoul International Media Biennale…etc and keeps being invited by museums internationally. This is KUO’S first solo exhibition in New York. He uses different media to create a poetic contextual artistic language. He investigates the nature of life by paying close attention to environment, the sense of belonging, and the state of mind that has vanished.
From the work