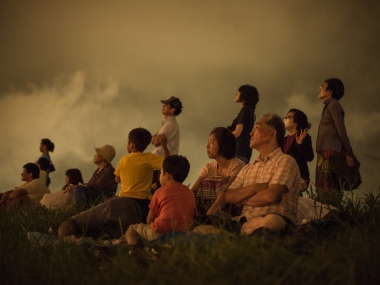 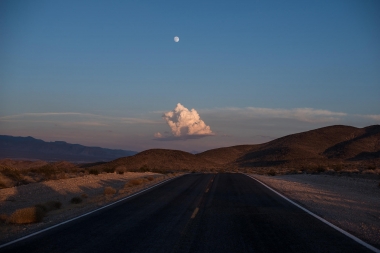 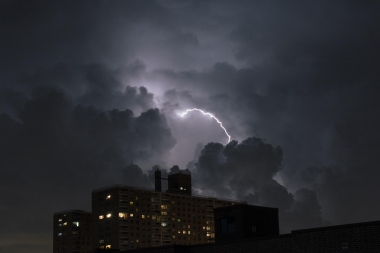 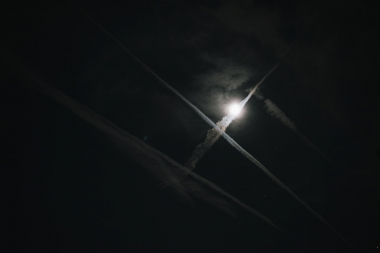 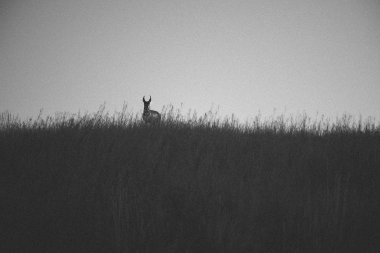 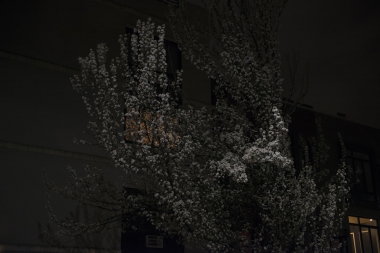 Human beings haven’t known where they are from and where they are going. There are intrinsic or external forces driving them to keep walking down the path. To hunt a meal, hours are spent to chase a gazelle; to cultivate the land, labor are organized by the system; to reinforce the system, traditions are formed; to liberate ideas, traditions are abolished; to conceive a possibility, they build sailboat, telescope, Large Hadron Collider. Along the path, they have walked through savanna and desert, tribes, language, systems, agriculture, technology, civilization, history, and philosophy, but still don’t know why the road was taken. At an unknown moment, for a certain incident, for a desire that emerges, they realize the shells of humans are not free, and the minds are conditioned. There is a mechanism which dominates every aspect of an individual. The journey of human beings might be questioning the indescribable governing force: “Being a human, is it possible to find true freedom and happiness?”