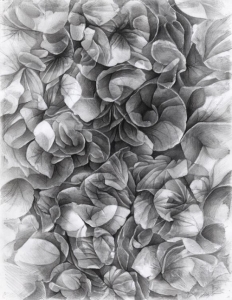 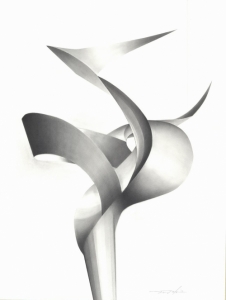 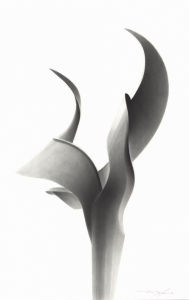 Masaaki Noda was born in Fukuyama, Hiroshima, Japan in1949. He studied at Osaka University of Arts, Osaka, Japan. In 1977 Masaaki moved to New York City and continued his studies at the Art Students League. “Noda arrived in New York in 1977 and began his ambitious career as a printmaker, draughtsman, painter, collagist and sculptor. In New York, he spent three years at the Art Students League, during which time he created the first group of refined, polychromatic silkscreen prints which were to dominate his work for the next several years into the late 1980’s. “ -Jane Rubin

Noda demonstrates his keen mastery by creating very complex serigraphs with up to 100 colors. Drawing upon subtle archetypical symbolism he creates a unique mix of visual delicacy, formal aesthetic and mystical response. Although his application of color can vary from bold and pure to soft and diffused, all of his art is a celebration of fluidity in movement.

“I like to express the inner and outer worlds of nature for pictorial dynamism. They radiate energy and originate either from the tellurian or the celestial world: perpetual motion which embraces abstraction through the potential and momentum of its intrinsic energy of nature. My artwork evolved into the three-dimensional realm of sculptures. The results impacted my prints and paintings with new angles and dimensions into new art form.”