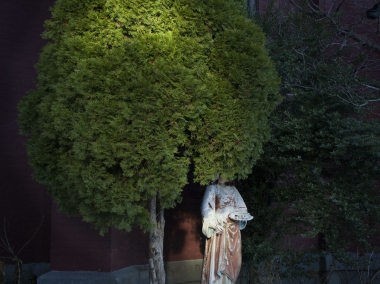 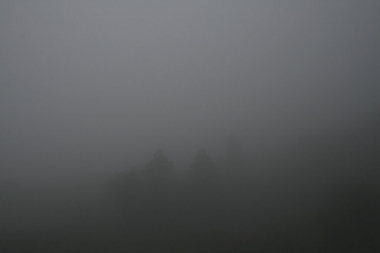 Hsiang-Lin Wang(born 1984, Taipei) is a NYC-based artist born and raised in Taiwan. Her background was exclusively in classic music; in 2013, she received her MA degree in music performance from Queens College, City University of New York, CUNY. In 2014, she then graduated from the International Center of Photography in NYC. Her works now include photography, visual art and performing art. Her works have been featured in many online magazines. At the same time, she has won several prizes in France, Czech Republic and Taiwan. Recently, she received Grand Prize of Taipei Arts Awards. In 2018. She will have her Solo exhibition in Taipei Fine Arts Museum.