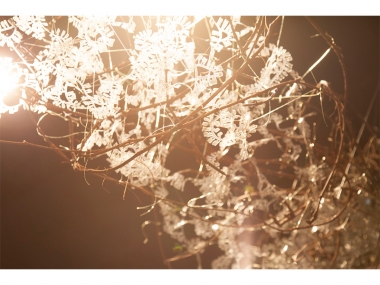 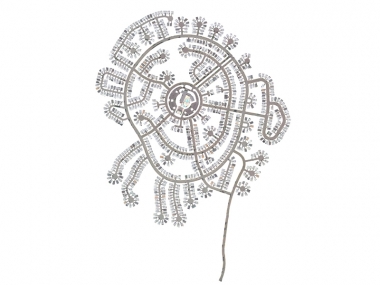 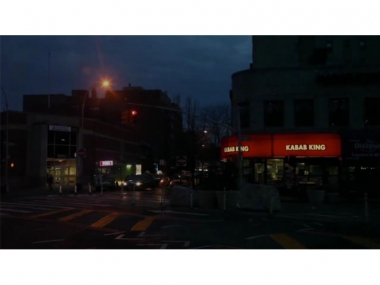 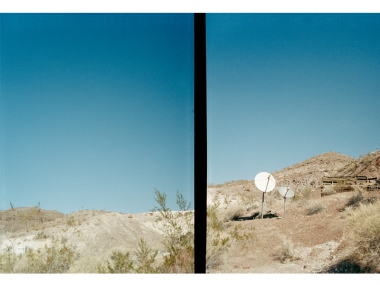 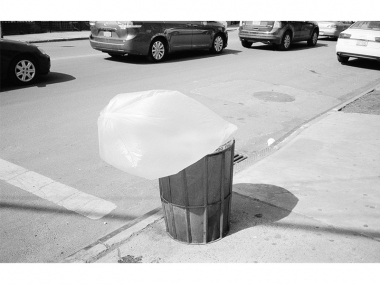 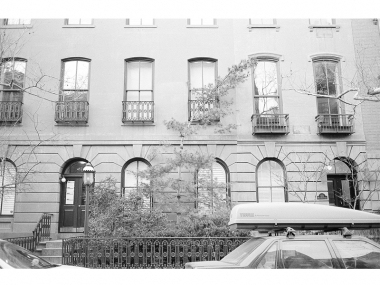 More or less, we resist something just for no reason in childhood. Like being a picky eater, frightening by some wired taboo, and following ridiculous superstitions. But when we grow up, those anxiety and disgust feelings submerge into the subconsciousness, but still affecting our behavior unconsciously everyday. In my work [thing i lost], I capture the scene from my daily life and the sudden Déjà vu when traveling, using them as the materials to reform the things I used to hate but in a humorous way. Through the process, those memories of anxiety and disgust are no longer bothering me, but turning into something hilarious and funny instead. I try to transform them into something I may like to accept them. However, I just can’t, so does life.

Cities operate as organic systems and grow, decay and change with time. In some cities where construction is more prevalent, nature is often squeezed out during the urban developing process. In other highly developed urban areas, nostalgia for nature triggers urban planners to include nature, by creating man made parks and lakes. Having grown up in Taipei City, the capital of Taiwan, I have been interested in urban areas since childhood. The experience of living in New York City, one of the great metropolises of the world, inspired me to research city and urban development further. My work is the result of that exploration and was developed through visual analysis and conceptual research. I use shifting perspectives and variations in scales to study urban areas and form and to explore and respond to ideas of urban organization and management. The exhibition in Gallery 456 conveys my observations on, research in and responses to urban areas- consists of photographic prints, a sculptural installations and a video.