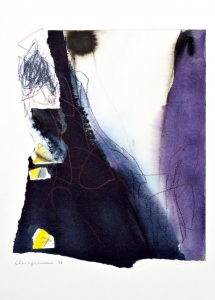 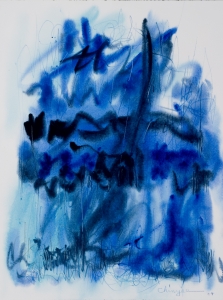 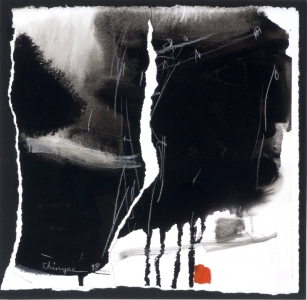 Born in Nanjing, China, Chinyee's formal education began in Chongqing where she and her family were forced to seek refuge during the Sino-Japanese War. In 1947, having graduated with highest honors, she was awarded a scholarship to study art in the United States. She earned her B.A. in Fine Arts at the College of Mount Saint Vincent and went on to receive her master's degree at New York University. In her absence China's cultural revolution forced Chinyee to make New York her home where she continued her studies with the Art Students League.

In 1965 Chinyee had her first solo exhibition at the prestigious Mi Chou Gallery, in New York City. She has had works selected and honored by UNICEF and by the United States Department of State "Art in Embassies" program and in 1988 established the Chinyee Art Studio, in Dobbs Ferry, New York.

By 1989 she was awarded the title of "Artist of the Nineties" by Manhattan Arts magazine. In addition to frequent solo and group exhibitions she was asked to participate in the group show held at Lincoln Center Cork Gallery called "Tienanmen Square" in support of the pro-democracy movement in China.

Painting full time and exhibiting extensively, Chinyee has been praised by the international art review, Artspeak, as "one of our most accomplished exponents of lyrical abstraction." Her paintings were selected in 1997 for an international traveling exhibition: Asian Traditions/Modern Expressions: Asian-American Artists and Abstraction 1945-1970 which toured for two years through Chicago, New Jersey, California, Japan and Taiwan.

Her works have recently been featured in galleries in Sarasota, New York, Boston, Westchester and London and are included in private and corporate collections from Geneva, Switzerland to Philadelphia, Pennsylvania.