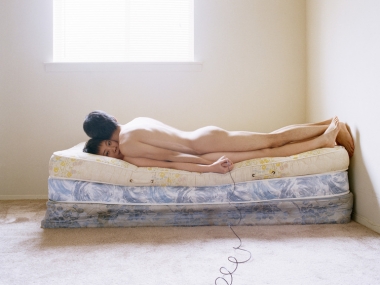 Liao holds a MFA in photography from University of Memphis.