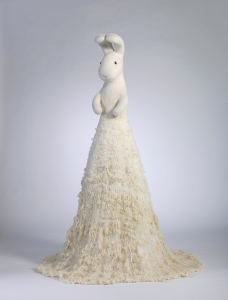 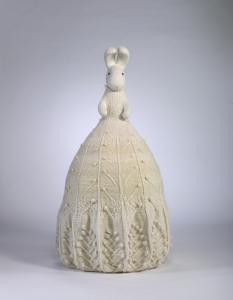 Benrei Huang is a painter, writer, and a veteran book illustrator.

She went to National Taiwan Normal University to study fine art, graduated in 1982, later set her foot in the Big Apple to study illustration at School of Visual Art MFA program where she learned the profession of book illustration. She worked as a children’s book illustrator from 1988 to 2008 and in the beginning of year 2008, Benrei Huang started pursuing her long lost career, a painter, and has been developing series of paintings ever since. She’s currently living with her family in New York, her sculptor husband who draws when he thinks, her son who draws even in his dreams, along with a full house of art work she and her husband create.

After being a book illustrator for so many years and living with a sculptor for a equally long time, it's only natural that each painting has an literary title, it's also inevitable that images of simple sculptural forms shine through her paintings.