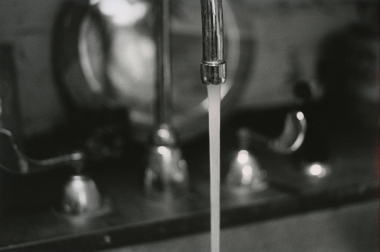 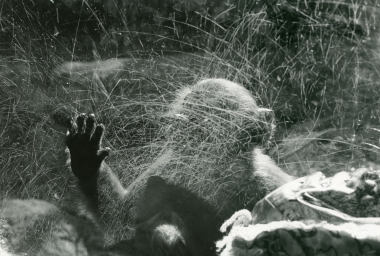 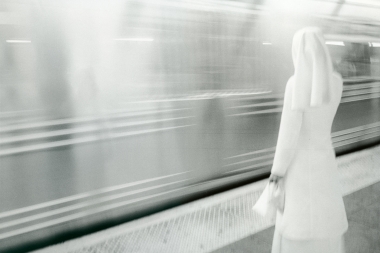 I find moments I want to share with people - a moment that is like one plus one equals two, a mathematical correctness when the light and structure and my feeling all shake hands. When I turn a corner, I might find it.

BIO
Born and raised in Japan, A-CHAN worked with Masafumi Sanai in 1996 while completing her bachelor's degree in photography at Tokyo Kogei University. Her career began with photographing advertisements, CD jackets and magazines editorials. In 2006, she moved to New York and began working as co-editor and printer with Robert Frank. She has co-edited and co-designed a number of Frank's books including "Tal Uf Tal Ab" (2010), "Pangnirtung" (2011) and "You Would" (2012), to name a few.

A-CHAN has since exhibited her photographs and held slide shows at galleries in Tokyo and N.Y.C. She has held exhibitions at notable galleries such as Steven Kasher Gallery and has had several books published by Steidl. When Steven Kasher gallery posed the question of what photography is to her, her response was 'For me it is more like things in refrigerator next to scallion. But also a key to accept myself or to be a better person or something like that.'