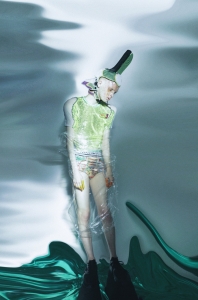 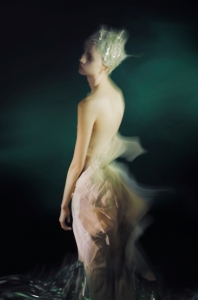 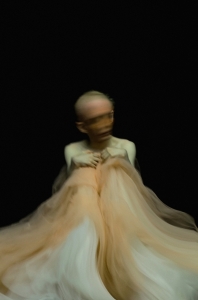 Kanak Guo is from mainland China and studied in New York in 2018. He graduated from the School of Visual Arts with a MPS in fashion photography. Guo specializes in combining multiple artistic media in his interpretive work. In recent years, Guo has explored queer culture. He feels that photography is the best way to express himself and visual narratives within his photographic works.

Since high school, Guo has delved into photography and found it the best medium to express himself. While in college, his personal work "Smog" was awarded the Silver Award by the China Photographic Association. In 2015, he started working for Madam Figaro China and So Figaro China as a fashion stylist and photographer. His works were published in many fashion magazines including T Magazine China, Cosmo, and Numero Berlin, etc.

In 2017, he co-published his personal photography book titled "The Journey of Youth" which was shortlisted for the Three Shadows Photography Awards. In 2019, he held his first solo exhibition "Strange Him" at space240 in New York.