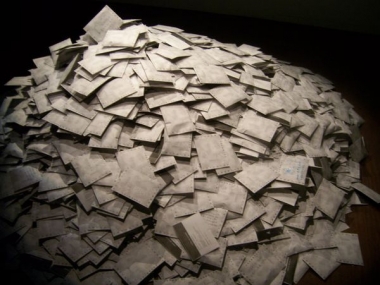 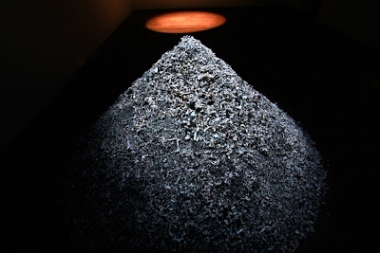 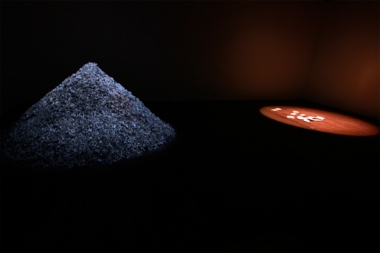 The history of Homo sapiens is almost half a million years old.

The history of its fine arts, however, is only a few short millennia.

Yet if we truly wish to understand men--not just their hopes, aspirations, and imagination, but what it means to be "men the wise"--it is to their arts that we turn to: always and above all else.

Which of course creates a special problem for the would-be student of "men." As Laozi famously responded when asked to explain the meaning of Dao: as soon as an explanation is offered--as soon as it is put into words--it would no longer be the Dao.

I believe it is the same with works of art.

For the artists, the moment they try to explain their works, their works cease to be genuine works of art, but are turned into something else entirely. Something that seek to convey their meanings via language and language alone.

This is especially true when the artists, either out of laziness, conformity, or a mere wish to impress, resort to readymade aesthetic theories to explain their works.

Of course I am aware that, by invoking Laozi, I may very well be falling into the same trap myself. Yet it is a risk I willingly undertake. For, steeped in the Daoist tradition, I tend to view each one of my projects as a Zen Buddhist "koan." Each entails its own set of questions that I, as its creator, had to ask, and each generates its own unique, and very often paradoxical, answers that may surprise its viewers as much as myself.

In other words, either you get the point of the artwork on display or you don't.

If the latter, and if you don't mind spending a moment or two in its presence, thinking about it--thinking along with it--maybe you'll get the point soon.

The important thing, though, is that you'll have actually engaged your intellect with a work of art. And that alone, to me, is worth far more than any number of fine-sounding words I can easily put at your disposal, and which you can just as easily return to me: unopened like a piece of mail, and none the wiser of its content.