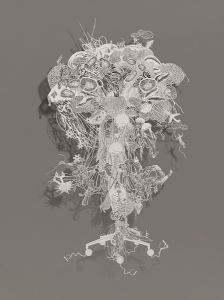 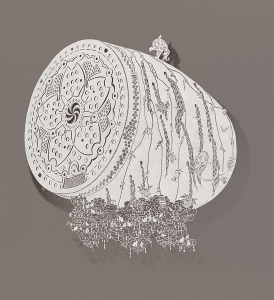 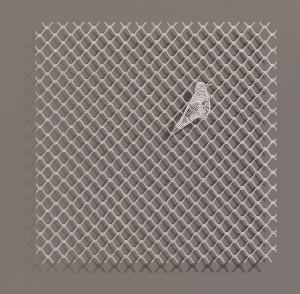 In 2009, Bovey is a recipient of the Pollock-Krasner Foundation award. In 2008, Bovey received the Ruth & Harold Chenven Foundation Award and Pennsylvania Council on the Arts Fellowship. In 2007, the Vira I. Heinz Endowment Fellowship awarded her an artist residency at the Virginia Center for the Creative Arts. She was also a nominee of the Louis Comfort Tiffany Foundation Award and was named Mid Career Artist by the Asian American Arts Center in New York. Additionally, she has received multiple grants from the Greater Pittsburgh Arts Council. Among other awards include Jack K. and Gertrude Murphy Fine Arts Fellowship from the San Francisco Foundation, CA and Urban Council Fine Arts Award, Hong Kong.