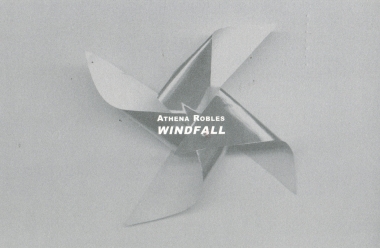 Growing up I watched my mother construct a package by putting something into a brown paper lunch bag. Taping the end, and writing address on the aide. I also say my uncle lock up a door using weeds he had found nearby. As immigrants, my family survived by making the most of what they had and showed my how to be resourceful and self-sufficient. While they conveyed strength and purpose, they also revealed an awareness of vulnerability. My sculptures ad installations reflect these values by using forms that protect ad shelter (like fire escape and helmets) but which are made of tenuous and sometimes cast-off materials such as paper, bamboo and string. They incorporate a range of techniques including weaving, casting, and assemblage, and address social and political issues. Among the artistic influences that inform my practice are the work of Doris Salcedo, Vik Muniz, Yoko Ono, Rimer Cardillo, and Martin Puryear.