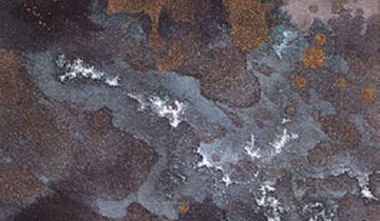 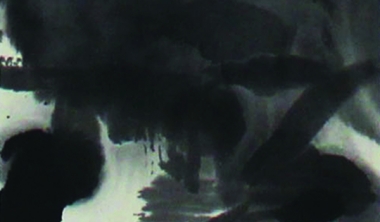 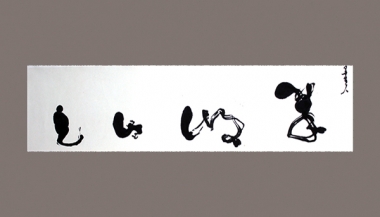 This exhibition provides an opportunity to experience Lin's work in retrospect, featuring ink art composed of profound imagery, Chinese calligraphy with dynamic strokes, and installation from his later years. Among the exhibits dated from 1960s to 2000s, the viewers can see Lin exploring the possibilities of Shan Shui painting through various forms and materials.