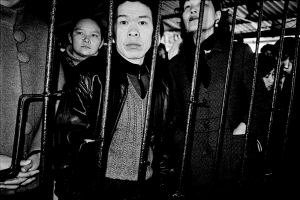 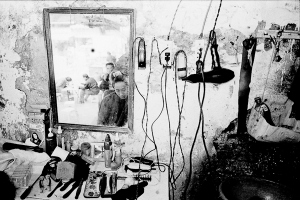 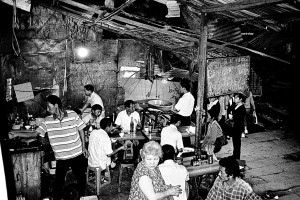 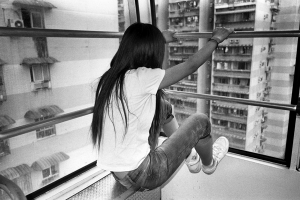 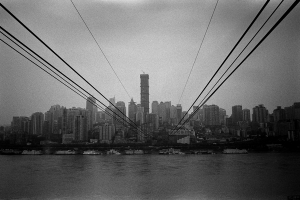 "Low City" is located in the center of Chongqing, one of the most important cities along the Yangtze River in southwestern mainland China. One street divided from the flourishing city center, Low City consists of temporary street shelters filled with people seemingly left behind by the prosperity of Chongqing. Since 2007, the government of Chongqing has invested $3,000,000 U.S. dollars for the development of the city and has begun to resettle the residents of Low City. Before long it will vanish into a forest of high-rise buildings.

Through making this project, I have traced my own life experiences. I grew up in a small apartment in Shanghai that contained seven families. As a result, I am at ease living in cramped spaces close to others.

In the beginning of 2009, I began to photograph the life in Low City and returned multiple times as the people were being resettled this past summer. The government’s resettlement plan has been delayed several times, which has caused some unrest for those anxious to move to better housing. However, I believe that one day in the future, the people of Low City will miss the special familiarity and intimacy of their old neighborhood. I know I do.